Dear everyone who visits Rose's blog, today, I have something I want to tell you.

I say thank you to all of you. Whoever visited my blog from whatever reason, I think it is a miracle in this big world. 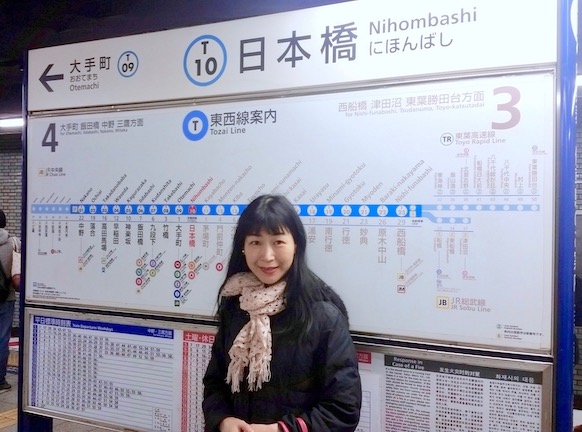 Still not many, but surely there are people who read my blog somewhere in the world. It encourages me to continue with it.

It is time to step out of my comfort zone.

I'd been posting a blog in Japanese for many years, but I decided to write it in English on the new website. English is my world. I will try to improve my English over a lifetime.

Hello, everyone. :)   How did you spend your Valentine's Day?
Speaking of chocolate, Belgian chocolate is so special to me! 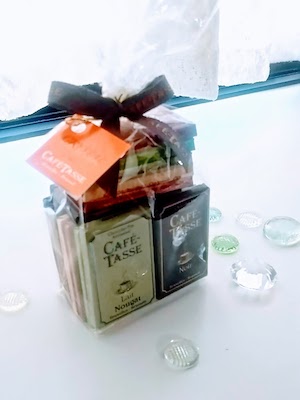 It reminds me of a small soap provided as one of the amenities when I stayed at the hotel.
I am more of a chocolate bar lover than round one bite chocolate. 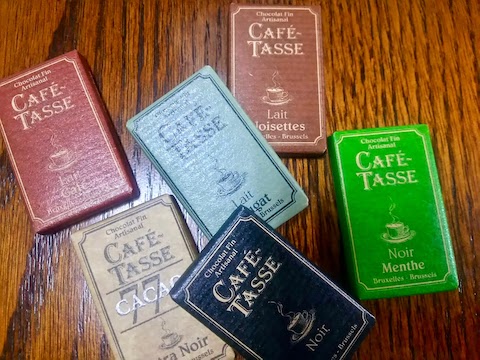 An authentic piece of chocolate to accompany your everyday coffee. 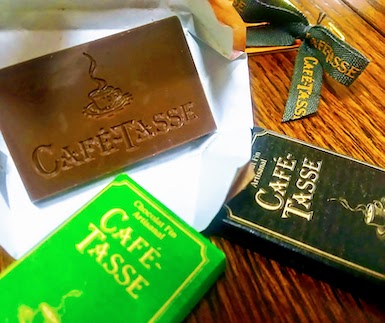 Kraft paper wrapping is very hot with a classic design, isn't it!?

Artisanal chocolate made in the pure Belgian tradition from a nature-friendly material. 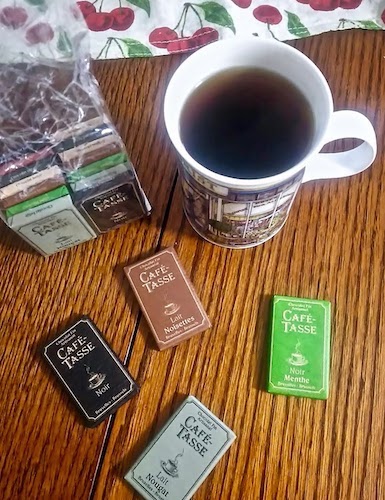 Which one should I taste this time?  It's a pleasant time.  My life is enriched by small chocolate bars.

I recommend CAFE~TASSE MINI TABLETTE / MINI BARS http://cafe-tasse.com to everyone.
It is a special premium chocolate for me❤︎

Email ThisBlogThis!Share to TwitterShare to FacebookShare to Pinterest
Labels: cute!

In Helsinki at dusk, I hung around looking for S-Kioski.

I thought I could get it easily because the Day Ticket is to use in Helsinki. It is a convenient ticket you can ride a tram(streetcar), subway, bus, public ferry by that. I was going to buy a 3-day ticket.

But, I missed going to R-Kioski at the Helsinki Central Station. 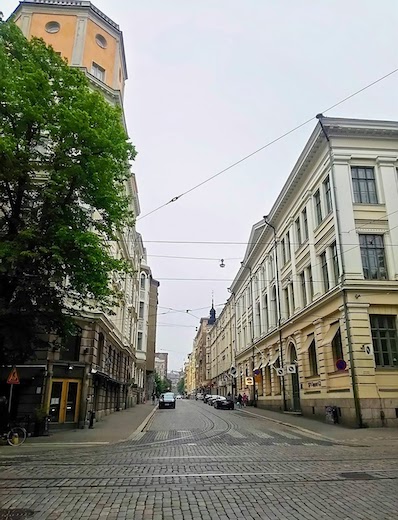 I took a rest for a while at the hotel St.George, and then asked a hotel clerk where I could get a Day Ticket. He kindly brought a map and circled some possible places by pencil.

I expected the shop I could explain what I wanted to a salesclerk, but shops must have been closed as it's already around 7 o'clock in the evening. I just found a dark shop without light, I didn't even know that was R-Koski or not. Later I found a vending machine perhaps for a certain ticket, but I didn't understand what it really was. 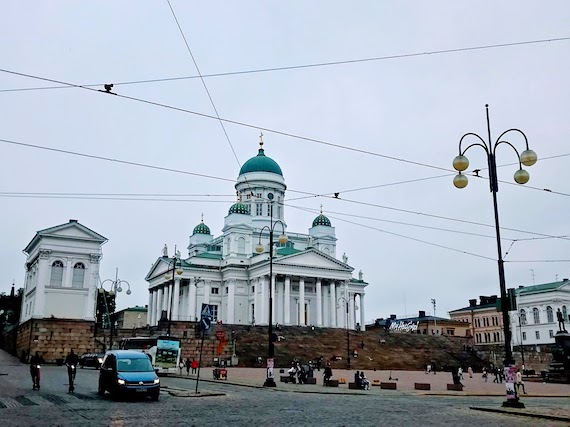 Helsingin Tumoiokirekko (Helsinki Cathedral).
It is located almost in the center of Helsinki and described a symbol of Helsinki.

I gave up buying my Day Ticket tonight and started looking around the area near my hotel. 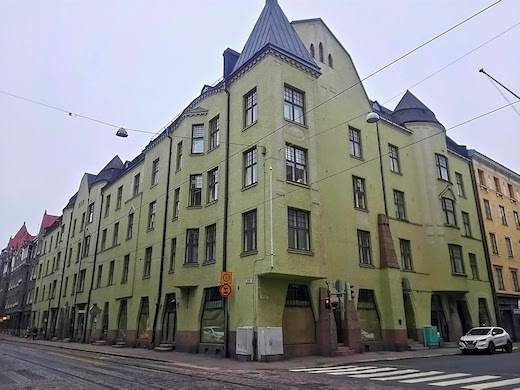 Elongate windows. I think it is a noticeable feature of the buildings or houses in Helsinki.

Indeed, a city of Helsinki gives me a feel as if I were walking the streets surround by castles in medieval Europe.

I will get my Day Card tomorrow morning. I saw a vending machine at the station platform of Helsinki Central Station. Time is counted from the purchase time, so I should buy it shortly before I ride a tram for the first time tomorrow.
Posted by Rose at Tuesday, February 11, 2020 No comments:

Rose
Hi I am Rose in Tokyo, expressing my loving experience in Michigan. This blog is the sequel to my Japanese https://esnl.exblog.jp☆ You might be attracted by Rose's unique world, yes? :)

You can get a 5% discount
with Rose's code number❤︎ *the first 10% off
ＰＫＤ１８５ on iHerb site. *repeater 5% off
◯ ◯↑◯ ◯
A discount is also applied automatically from the link above.